Gladinet is a privately-held Florida, USA based software company focused on file server cloud enablement and helping businesses migrate to cloud in the past, now and in the future. 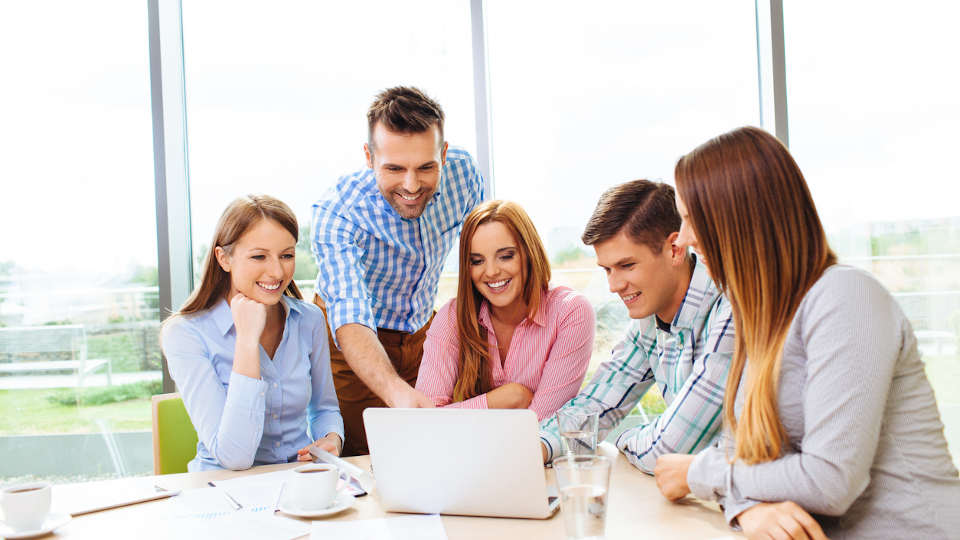 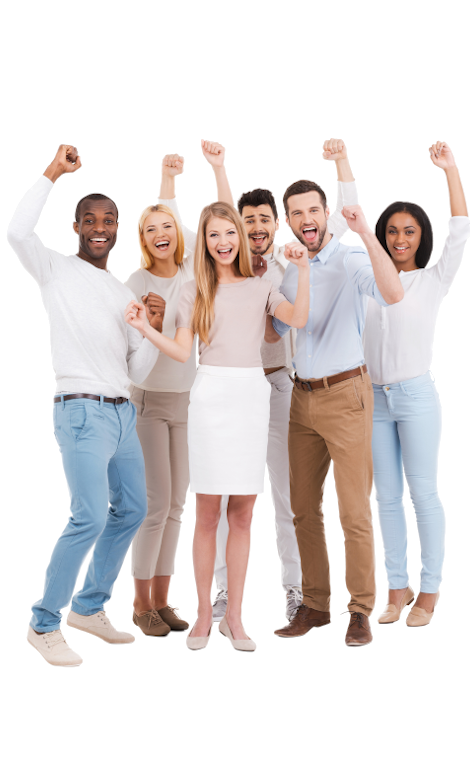 We focus on your success

We work closely with our customer on product road map and address issues in hours.

We are dynamic and move fast

We release product updates and enhancements weekly with your feedback.

We have the best cloud file server

Behind 10 years of file server cloud enablement experience, we have the best solution to help businesses migrate file servers to the cloud for secure sharing, while addressing data security, data privacy and data ownership problems.

Jerry Huang, CEO. Prior to founding Gladinet, Jerry worked for Citrix Systems, growing his responsibility from individual software engineer to team manager of the ICA technology and release manager of the MetaFrame product. Jerry holds Master's degrees of Computer Science and Engineering (CSE) and Physics from the University of Michigan.

Gang Xu, VP Customer Support. Prior to founding Gladinet, Gang worked for Alcatel-Lucent for over 9 years, working as key software engineer and customer support on inventory and design system for telecommunication companies. He holds a Master's degree in Computer Science from the University of Alabama and a Master's degree in Electrical Engineering.

Franklyn Peart, VP of Business Development and Sales. Prior to founding Gladinet, Franklyn held several key technical positions at Citrix Systems, including leadership of the teams responsible for developing service packs for terminal services and improving the scalability of Citrix server farms. During his tenure at Citrix, Franklyn was awarded two patents. He holds degrees in computer science and math from Florida International University; is an avid musician, tennis player and entrepreneur.

Jonathan Cole has over 40 years of experience with venture capital, leveraged acquisitions, and emerging technology companies, particularly in software, information technology, telecom, biotech and life sciences and clean technology. He is a frequent lecturer at national and international conferences on entrepreneurial venture finance, the venture capital industry and the life sciences capital markets and related transaction structures, strategic alliances and mergers and acquisitions. 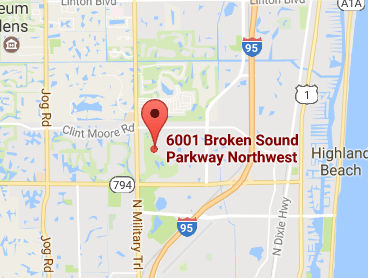